Over 70 Years of Heritage 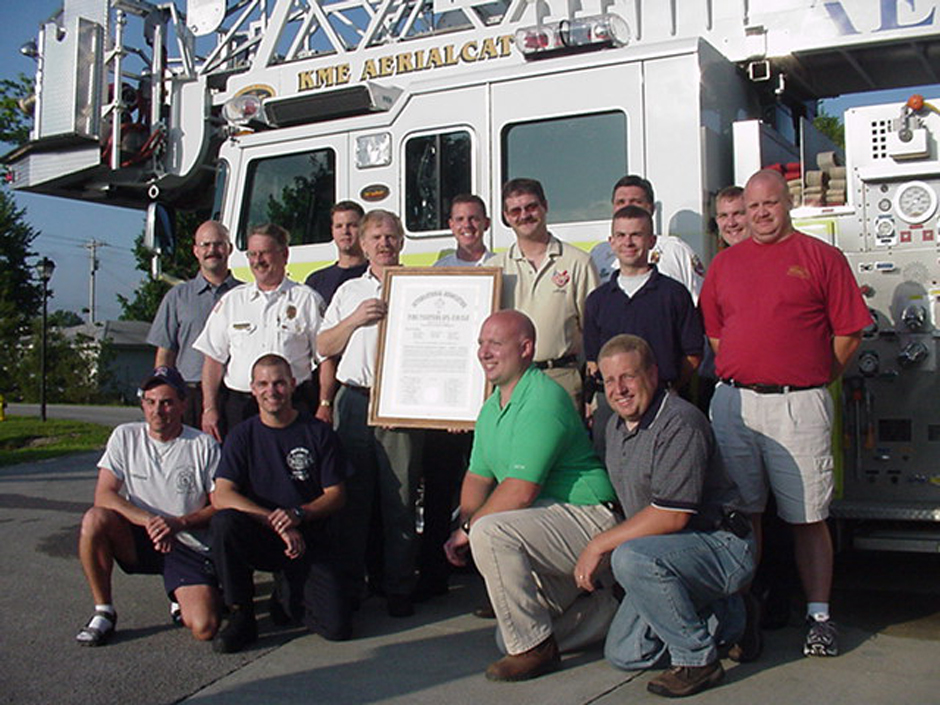 The Johnson County Professional Firefighters Union Local 4252 may be relatively young as an organization, but the heritage surrounding our history is steeped in long-living hard work and tradition.

We have also included the opportunity for all Civilian Paramedics and the potential of our 911 Dispatchers as well.

The Bargersville Community Fire Department was started with creation of the Bargersville Men’s Club in the years of 1941-1942. Home to Stations 201 and 202.
Visit Our Page